BREAKING NEWS
GMT+2 02:25
Home Asia Statement of the Islamic Ummah World Assembly on the anniversary of the ‎kidnapping of Iranian diplomats in Lebanon 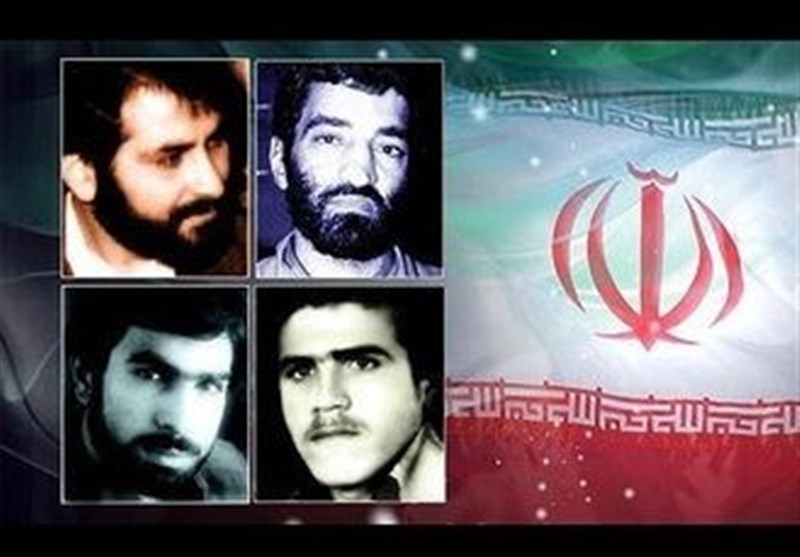 RNA – The Islamic Ummah World Assembly has issued a statement marking the 37th ‎anniversary of the kidnapping of four Iranian diplomats in Lebanon.‎

On July 4, 1982, four Iranian diplomats were kidnapped by a group of Israeli-backed ‎Phalange terrorists at an inspection post in al-Barbareh which is located in northern Lebanon.‎

In the Name of God, the Most Beneficent, the Most, Merciful‎

The kidnapping of Iranian diplomats on July 4, 1982 by Lebanese Phalange forces and their ‎handover to the regime occupying al-Quds (Jerusalem), regardless of the fact that this was ‎of the most bitter actions of the enemies against the Islamic Republic of Iran, is a strong ‎attestation of the oppression of the Islamic Resistance Front and its efforts in the struggle ‎against occupation.‎
‎ ‎
On this day, a number of traitors and hypocrites with a mask of patriotism and friendship ‎with Lebanon, took hostage the true friends of Lebanon and the Islamic Resistance, namely, ‎Major General Ahmad Motevaselian (a military attaché for the Iranian embassy in Beirut), ‎Sayyed Mohsen Mousavi (chargé d’affaires at the embassy), Taqi Rastegar-Moghadam (an ‎embassy employee) and Kazem Akhavan (a photojournalist for Islamic Republic News ‎Agency) and delivered them to the first-rate enemies of the Lebanese people and the Islamic ‎Resistance Front [Israel].‎

As the Leader of the Islamic Resistance, Imam Khamenei, said in regard to the case of Hajj ‎Ahmad Motevaselian ‎on the anniversary of the kidnapping of these revolutionary forces, “Do ‎not say, martyr; we do not have any news about his martyrdom,” the World Assembly of ‎the Islamic Ummah also follows the Supreme Leader. They express their wishes for the ‎health and freedom for each one of these four revolutionary men as soon as possible and ‎pray to God, the Subduer, for revenge against the enemies of the Islamic Resistance and the ‎destruction of the Zionist regime and their agents in the region as soon as possible.‎

‎“…And the wrongdoers will soon know at what goal they will end up” [The Holy Quran ‎‎26:227]‎