BREAKING NEWS
GMT+2 02:59
Home Africa The statement of the The Islamic Ummah World Assembly condemning the colonial deal of the century 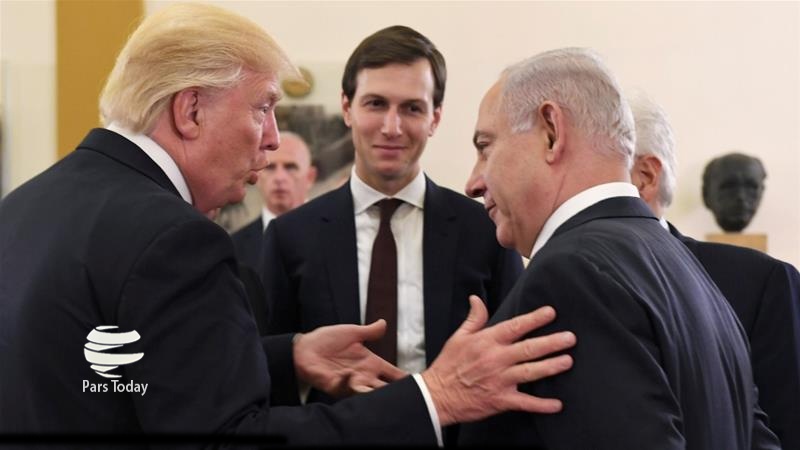 RNA – The Islamic Ummah World Assembly, issuing a statement, condemned the Deal of the Century.

In the Name of God, the Compassionate, the Merciful

Once again, the colonising countries acted through their regional mercenaries and their recent infamous conduct divulged their true evil identity.

Although “The holy Quds is a part of Islam’s body”, as Imam Khomeini said, and its ideal and identity stand beyond the ethnic issues, some Arab states, that used to claim to be the defender of the ethnic and Arab values, are now treading on both the Islamic and ethnic values defending the infamous Deal of the Century.

The US and the illegitimate child of the UK, the Zionist Regime, together with some of their regional so-called Muslim mercenaries are drawing up a deal more shameful than Balfour treaty, as the latter was concluded and imposed with the trickery and guile of the UK and when Muslim were not aware of the plan. However, the Deal of the Century is being drawn up with the informed cooperation of some so-called Muslim states.

The Islamic Ummah World Assembly, condemning the evil activities of the colonisers and their regional mercenaries, and praying for the liberation of the sacred Quds, asks God, the Sublime, those who are committing treason against Islam, Muslims and specifically Quds may soon fall into utter disgrace.